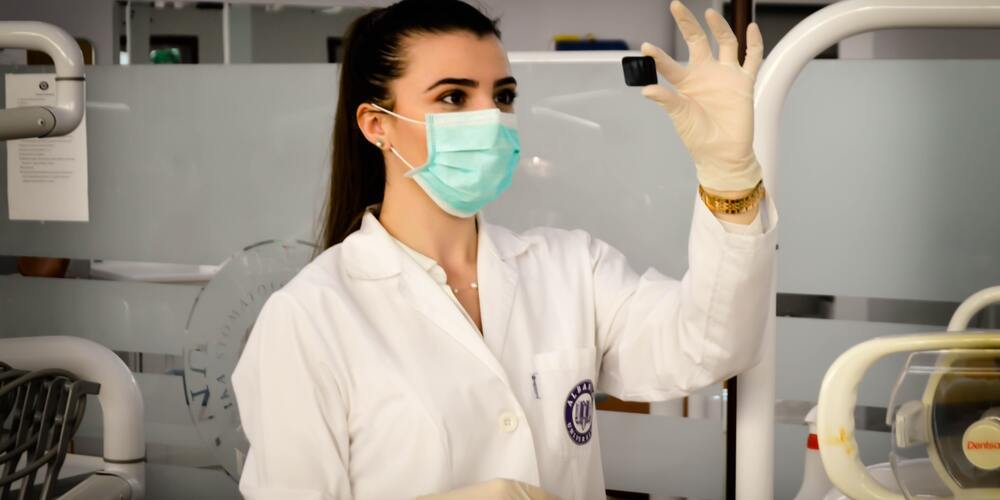 Healthcare sector, which will drive the economy, will generate 40 million jobs by 2020, says Devi Shetty at CII meet

In the World Health Organisation’s ranking of health systems of countries, India is ranked at 112, way below countries like Bangladesh, Indonesia, Iran and Iraq, said Devi Shetty, Chairman Narayana Group of Hospitals.

Delivering the keynote address at the Confederation of Indian Industry (CII) Karnataka’s Annual Day 2018, Shetty said the health sector which is currently at $8 trillion globally will drive 21st century economy.

The sector with a $100 billion remittance is the largest employer in the world. There is a huge opportunity in healthcare sector as World Bank predicts a shortage of 80.2 million workers by 2030 globally and India will need 2 million doctors and 6 million nurses by that time.

Healthcare sector is also by far the largest employer of women workforce in the world. A recent survey by Boston Consulting and CII States that Indian healthcare sector will generate 40 million new jobs by 2020.

According to Shetty, healthcare can become the largest component for foreign currency for the country. By merely training 5 million doctors, nurses and technicians the sector can earn $100 billion a year.

In India, nursing is a dying profession and this is because of the lack of career progression in the industry. We have a shortage of nearly 4 million nurses in the country. In US almost 67 per cent of nurses are anesthetists but this is not possible in India as the medical fraternity requires only a doctor to treat a patient. There are several aspects to medical care that do not require a doctor but simple trained individuals.

Lorem Ipsum is simply dummy text of the printing and typesetting industry. Lorem Ipsum has been the industry’s standard dummy text ever since the 1500s, when an unknown printer took a galley of type and scrambled it to make a … 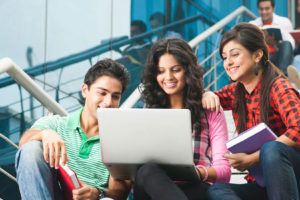 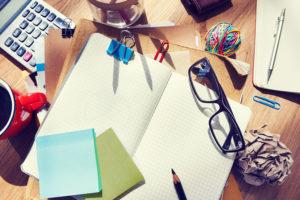